We know there are a lot of awesome young writers and artists in Alberta.

We think they deserve a little extra recognition, and the Martyn Godfrey Award is just the thing! This is an annual, juried short story contest open to all Albertan students in grades 4 through 9. 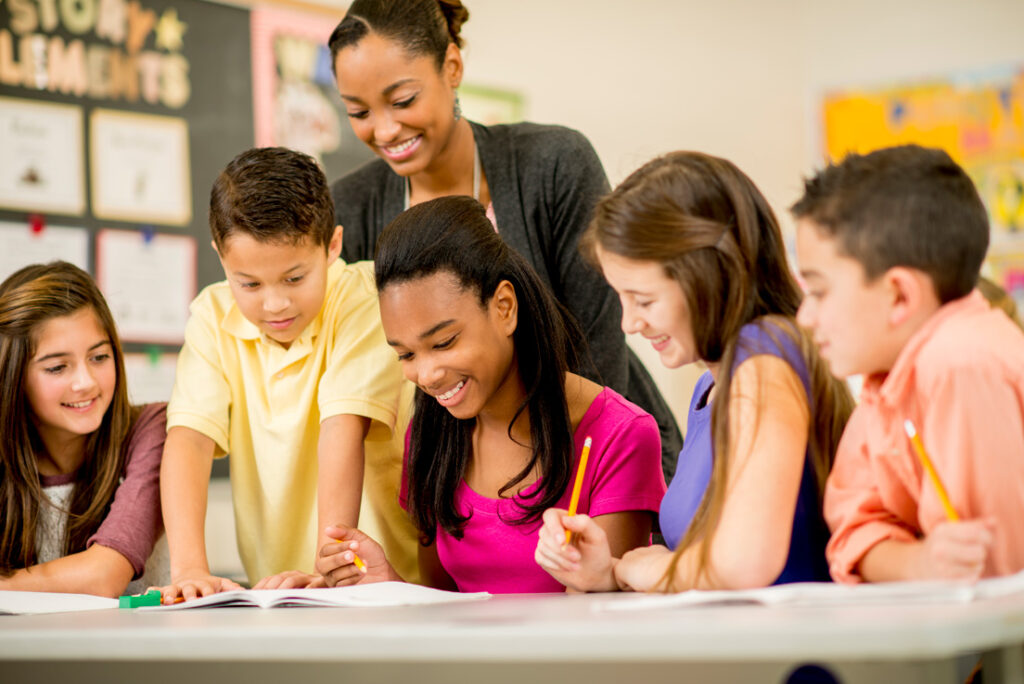 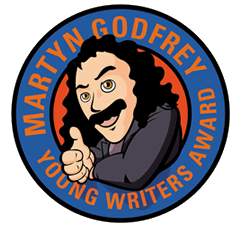 Who was Martyn Godfrey?

Martyn Godfrey (1949-2000) was born in England and raised in Toronto. Initially a school teacher in Ontario and Alberta, he became a full-time writer for young adult and juvenile fiction in 1985. He had more than 40 books published, and he toured with the Young Alberta Book Society for many years. One of the things he enjoyed most about his career was laughing over the creative and hilarious letters he received from kids. It was his joy in reading those letters that inspired us to create this award in his honour.

YABS has extended the usual deadline to June 25, 2021. Judging will take place over the summer with winners notified in late August or early September. 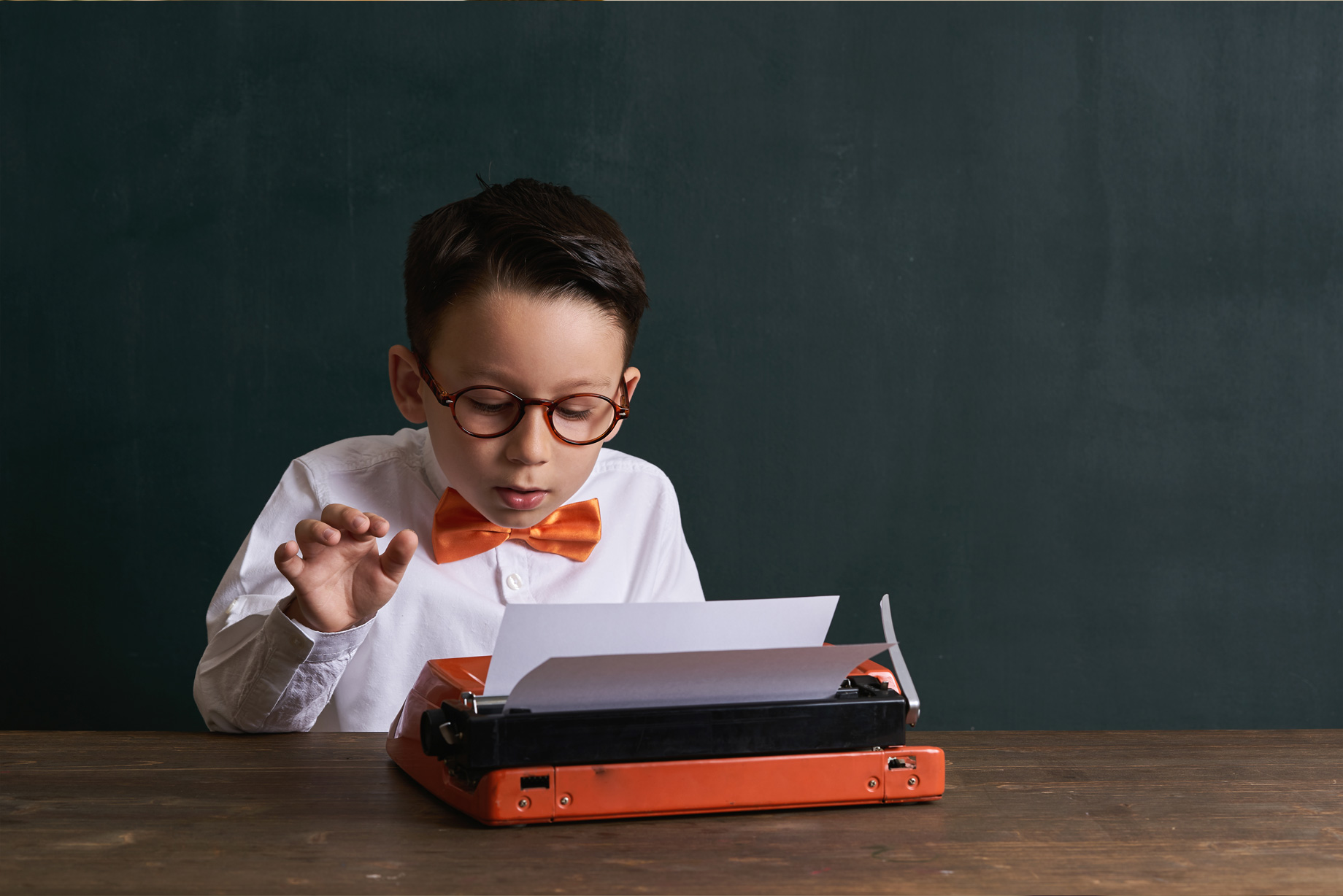 YABS has extended the usual deadline to June 25, 2021. Judging will take place over the summer with winners notified in late August or early September.

**Please note that submissions sent through Google Docs must have permissions enabled for info@yabs.ab.ca. We have received many entries that cannot be opened because they are restricted.**

We’re thrilled to announce the winners of the 2019-2020 Martyn Godfrey Award. Congratulations to all and keep writing!

Congratulations to all of the winners!

Give us a call or send us an email and we’ll be happy to help!